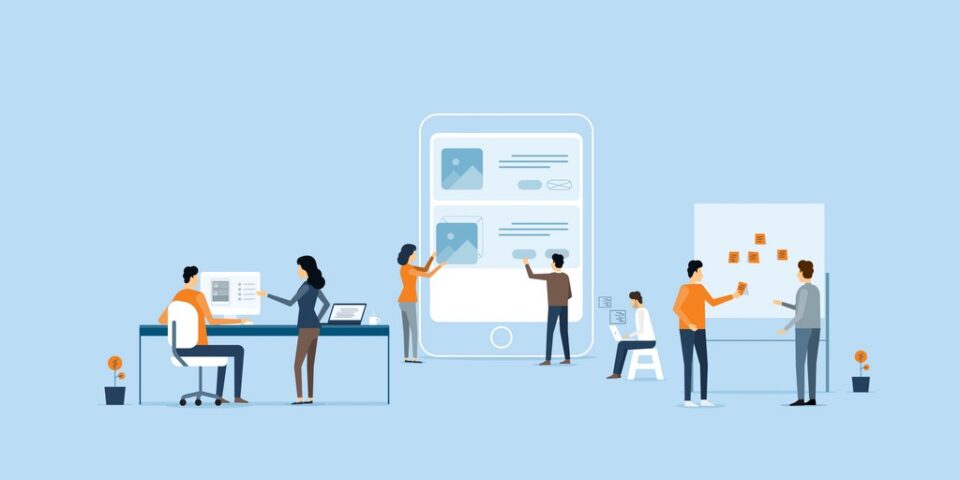 What is low-code app development? These platforms are a good choice for businesses that need a fast, flexible way to develop apps with varying degrees of complexity. In addition, these platforms can be used by professional developers and other developers, allowing them to build various types of apps, ranging from simple to complex. As a result, low-code development platforms can provide businesses extensive benefits, including increased agility and cost-effectiveness.

Legacy systems are labor-intensive monoliths that are difficult to maintain and expand. Legacy systems put businesses at a disadvantage because they require extensive custom builds and integration projects. Additionally, smaller companies struggled to meet customer demands quickly enough. The cost of these projects was prohibitive and limited their growth. As a result, the business had to compete against giant enterprises to stay competitive. Low-code platforms help companies reduce the cost of development and speed up time.

Consider how much custom software can cost when comparing traditional and low-code app development. A conventional app development approach does not match the needs of today’s business. It takes too long to develop and requires unique skills that are not available in many companies. With so much money at stake in the future of technology, it’s crucial for enterprises to embrace the latest technologies and avoid the pitfalls of traditional software development.

Legacy systems are labor-intensive monoliths that limit the ability of business users to respond to changing customer needs. Traditional development is often recommended for specific applications and is expensive and time-consuming. But when you consider that low-code applications are quicker and more flexible than traditional apps, you’ll find that the latter is a more cost-effective solution that enables you to scale to the needs of each department. In addition, low-code development is cheaper than traditional app development and requires less code.

The world of low-code app development is a relatively new phenomenon. Until a few years ago, developers had to rely on “power users” or “citizen developers” to create business apps. These people often dabble in VBA programming or Visual Basic for Applications. Low-code tools take this concept and philosophy one step further. With these tools, even average employees can create simple apps.

Another popular low-code development platform is Zoho creator. This tool allows users to create apps on the web and publish them on multiple platforms. Currently, Zoho creator has over seven million users and six million apps. It has been featured in Gartner’s Magic Quadrant for Enterprise Low-Code Application Platforms. Users can create applications without any programming knowledge. The cost of Zoho creator starts at $10 per month for three apps. Once you reach this price, you’ll be able to build apps quickly and efficiently without hassle.

Although many low-code platforms are user-friendly and intuitive, these platforms are more challenging for those with limited programming experience. In addition to building apps, these tools also enable developers to build complex process models, map database objects to user workflows, and customize UI design. Fortunately, mature low-code tools are adept at both tasks. Therefore, in addition to their intuitive interfaces, many platforms offer training courses or other helpful resources.

What is Custom Display Packaging and Its Benefits

Why Do You Need to Hire a Commercial...