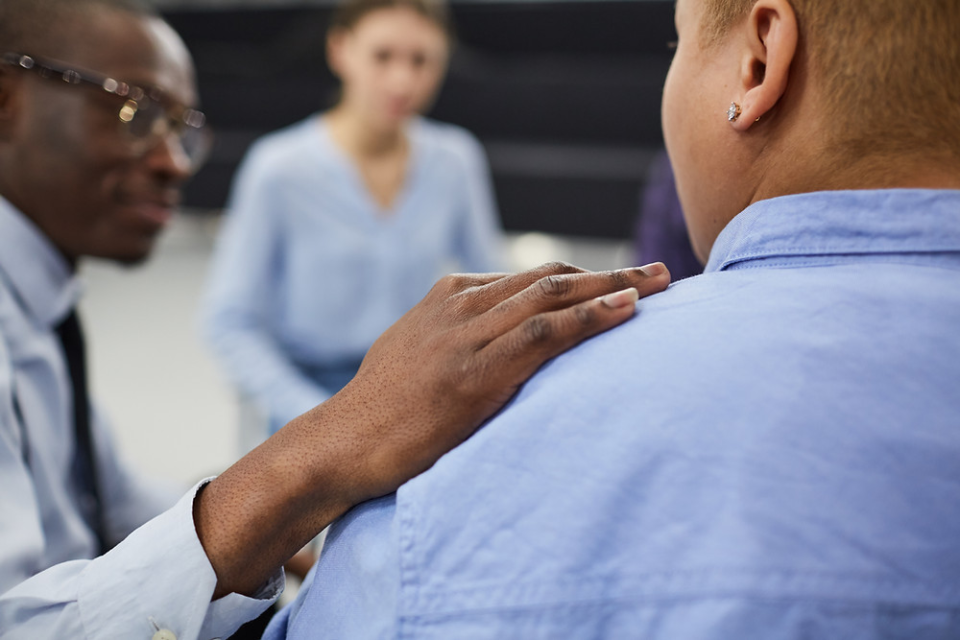 Being politically active and aware is supposedly beneficial for both the individual and society. However, research conducted in 2017 and 2020 measuring Americans’ social, physical and mental well-being suggests otherwise.

One might think that it’s due to scepticism towards the voting system and services followed in the country. However, this is not the case.

According to this study, people in America, including California, associate politics with a stress trigger. Even though the election voting services in California are one of the best in the entire US. Hence, the source cannot be the voting services or system but rather the country’s political fabric.

Here’s how voting is: mental health is intertwined and impacts your well-being.

How Does Voting Influence Your Mental Health

According to a survey by the American Psychological Association, about 2 in 3 Americans are worried about the nation’s future. They think their future is linked with the country’s political climate, triggering stress.

However, per another study, voting is a distinct indicator of good mental health and thus must be encouraged. According to this study, people suffering from poor mental health are relatively less likely to vote in elections.

According to an American Political Science Association’s survey, participating in voting alleviates psychological distress. This is especially evident among people belonging to the lower social strata or disadvantaged section of society.

Active political participation makes people believe that they have control over their lives. It offers them a sense of empowerment that they did their best to change the wheels of their destiny.

A study by the University of Göttingen in Germany surveyed 718 activists and 341 college students and found that people associated political activism as a criterion for “human flourishing.”

Believe it or not, political activism is a source of happiness and social well-being for many people.

Research suggests that people belonging to the minority and marginalized section of the society who actively participate in voting are generally more resilient. This is because people who belong to the periphery of society tend to experience discrimination at the hands of larger groups.

Hence, participation in the nation’s political culture helps them take control of their own lives and that of their communities. It’s just as Maya Angelou once famously said, “If you don’t like something, change it. If you can’t change it, change your attitude”.

The political culture of a country can have significant influence over its citizens.

A thriving and revolutionary forward culture can give its citizens a positive outlook on the country’s future. At the same time, a radical and oppressive political fabric can trigger stress for its citizens.

Irrespective of the circumstances, citizens wield the ultimate power to initiate the change they want to see in their nation. Thereby making voting a vital element of the process.

To vote, you need to go to the official website of the secretary of state. For instance, if you’re a citizen of California. You must go to the California Secretary Of State’s website and register as a voter.

To do so, you need to be at least 18 years old. Once you’ve registered, you can vote directly at the polls or by mail. To vote by mail, you can subscribe to an election voting service in California or the state you’re residing in.

You can refer to the Secretary Of State’s official website for more detailed instructions and guidelines on voting.

Voting and volunteering are a few ways to get involved and can make you feel more involved politically.

Feeling overwhelmed with politics is normal. However, if you consistently feel the same, you should learn the working system and its relevance. Understanding the system will help to reduce your anxiety.

How To Feel Better About Your Appearance

Make Your Garage a Selling Point for Your...

How safe has technology made online gambling in...

6 Benefits of Adding Railings to Your Home