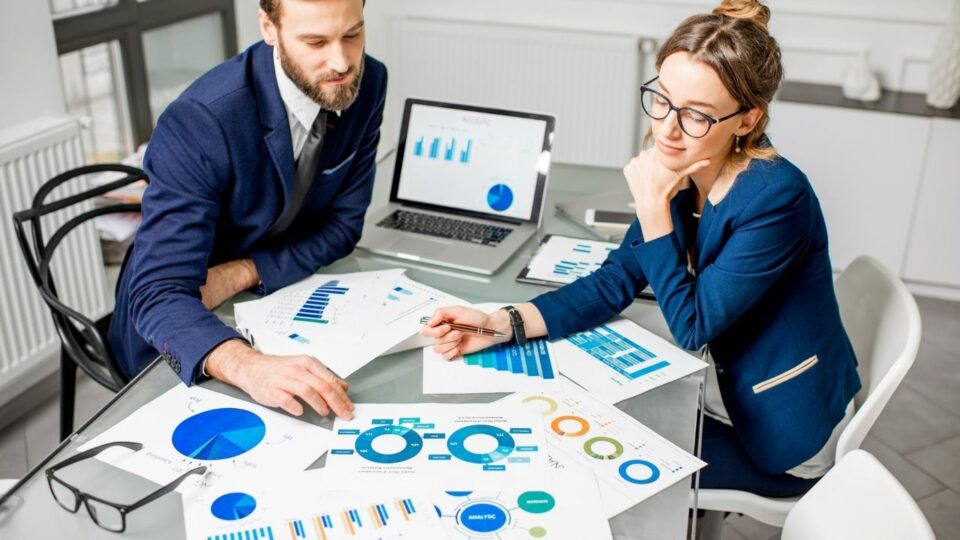 The future of work in India is expected to be heavily influenced by the ongoing digital revolution. The increasing adoption of technology in various industries is expected to lead to major changes in the way work is done and the skills that are in demand. In this blog post, we will explore the pros and cons of the digital divide in India, and how it may impact the future of work.

Pros of the digital divide in India:

The use of technology in the workplace can greatly increase the productivity and efficiency of many jobs. For example, automation can take over repetitive tasks, allowing human workers to focus on more complex and creative tasks. This can lead to increased output and reduced costs for businesses.

With the widespread adoption of mobile technologies and the internet, individuals in rural and remote areas now have greater access to information and education than ever before. This can help bridge the knowledge gap between urban and rural areas and improve economic opportunities for those in less developed areas.

The rise of the digital economy is expected to create new job opportunities in fields such as e-commerce, data analysis, and digital marketing. These jobs often require specific skills and knowledge, leading to new opportunities for workers who possess them which is a result of digital divide in India.

Cons of the digital divide in India:

While technology is helping to bridge the gap between urban and rural areas, it is also widening the divide between those who have access to it and those who do not. Those who live in rural or remote areas may not have access to the same level of technology and infrastructure as those in urban areas, leading to a digital divide in India and further marginalizing already disadvantaged communities.

As automation and digitalization becomes more prevalent, many jobs that were previously done by human workers may become obsolete. This can lead to job losses and economic insecurity for workers who may not have the skills or resources to adapt to the changing job market.

With the increasing use of technology in various industries, there is also a rise in cybersecurity threats. Businesses and individuals are at risk of cyberattacks, data breaches, and other malicious activities, which can have significant economic and social consequences.

As people become more dependent on technology, they may become less adept at performing tasks that are not dependent on it, such as writing by hand or reading a map. As well, overuse of technology can lead to negative side effects like lower attention span, depression and loneliness.

It’s important to note that while the cons mentioned above are real concerns, they can be mitigated and prevented with strategic policies, infrastructure and training. With a well-rounded approach that considers the digital divide in all its complexities, India can reap the benefits of digitalization while minimizing its downsides.

In conclusion, the future of work in India will bring both opportunities and challenges. While technology can greatly increase productivity and access to information, it can also widen the divide between urban and rural areas and lead to job losses. Therefore, it’s important for the government and private sector to invest in initiatives that bridge the digital divide in India and provide training and education to help individuals acquire the skills needed to succeed in the digital economy.