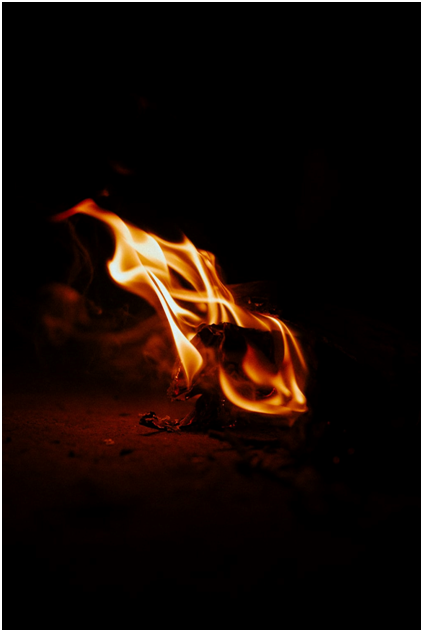 Waste management is an effective way to handle all kinds of trash. It has been used by many countries to prevent further damage to the environment due to improper disposal of junk. But despite the introduction of this mechanism, many still stick to their usual ways to get rid of their garbage. These methods constitute the worst forms of waste handling that already destroyed nature, as well as the lives of people. The need to change these old practices in the disposal of waste is essential to save the remaining resources the world can provide.

The main concept that best describes incineration is the burning of waste materials and transforming them to ash. This method of handling waste has long been condemned because it leads to health deterioration and environmental degradation. It produces a significant amount of pollutants such as particulate matters, acid gases, oxides of carbon and nitrogen, sulfur, dioxins, and other substances with undiscovered levels of toxicity. It is also the method used for the treatment of infectious waste that emits toxic substances known to cause detrimental effects to human health.

Even if there are technological interventions to harness the use of incinerators, it merely promotes waste generation since they can be turned into ash later. This notion hinders the efforts to reduce, reuse, recycle, and the composting of solid waste. The continued practice of this method can bring the lives of humans and all living things to an end.

The first stage of proper waste disposal, also the easiest to do, is segregation. This process helps to identify what junk is up for throwing away, saving, or reusing. The common problem that arises when waste is not segregated is the tedious process of sorting the scraps and the small chance of saving recyclable materials due to the deterioration of their quality. This practice also discharges individual responsibility to learn how to dispose of simple waste materials that are usually produced. While junk removal company Evergreen plays a significant role in segregating residential and commercial waste, it is still necessary for waste producers to make the effort.

The “use and throw” practice has evaded the concept of convenience in disposing of waste. This routine leads to mismanagement of the trash and adds to the problems of waste management authorities instead of focusing on how to lessen the junk and the effects on the environment. The result of irresponsible dumping of garbage is alarming: contamination in water, pollution in the air, poisoning of marines species, reduction in the productivity of the soil, and more. The more troubling part in the resolution of this improper waste handling habit is how to change the consciousness of waste producers. Only after realizing this concern will people understand the importance of proper waste management.

What needs to change is easy to identify. It is the old waste disposal practices and the reliance on convenience.

The Benefits of Treasury Software in Business

Understand the Rules of Online Games and Win...

What To Do After Being Exposed To Hazardous...

To Order Essay Writing is Easy