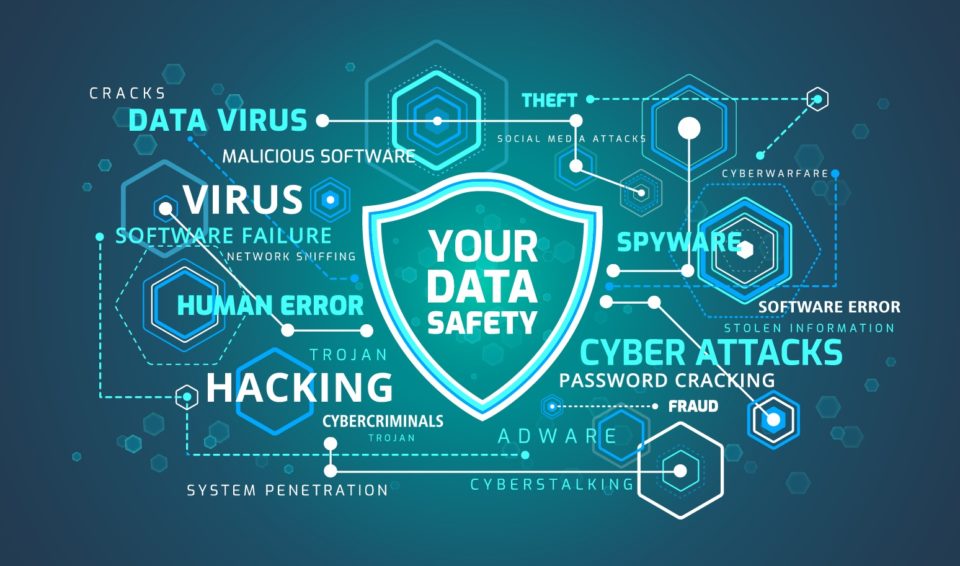 The growing trend of cyber-attacks across the world has created serious cybersecurity challenges with the urgent need for mitigating important and essential cybersecurity vulnerabilities. In this context, businesses all over the world are confused due to the volume and complexities of cyber attacks as well as on the issues of what tools to use as the appropriate measures for cyber security concerns. Earlier, there used to be a distinct difference between the RSA conference and the black hat. The black hats always were interested in exploits, defensive tactics, and IoCs whereas the RSA talked about business development, VC investments and activities regarding M&A. Some recent studies show that 76% of the organizations say that cyber threat detection and response are getting increasingly difficult than what was the situation before two-three year ago.

One of the latest trend getting highlighted across the world is cyber-attacks through compromised IoT devices. Since 2018, the numerous cyber-attacks through IoT devices have caused enormous damages. For this, the attacker need not create any more sophisticated malicious software or malware solutions because they can simply buy a Botnet kit which is ready to use. Eventually, the compromised IoT devices will lead to enormous DDoS attacks with unmeasurable damages and loss. This can happen both in homes as well as in workplaces and can be caused by IoT devices which will generate tremendous traffic.

Similarly, another overwhelming cybersecurity issue getting priority is the ransomware in relation to IoT. Though the IoT devices usually do not store much of the data and information, the attackers can still utilize IoT devices to collect a fair amount of ransom through some selected IoT-enabled materials such as factory lines, power grids, smart cars etc. In spite of the continuous attempts and effort of the manufacturers of IoT in improving the security of IoT devices, the enormous number of devices that are deployed will play a critical role for the attacker to exploit the situations. As a result, there are millions of IoT devices with no or very little security to resist the hackers will work for the hackers in creating various types of security breaches.

Another most alarming and sensitive cybersecurity issue is the cloud security issue. The cloud platforms have been storing a lot of sensitive data for which they have been putting a maximum of their efforts to provide maximum security. Still, there are security concerns in cloud platforms such as cloud misconfiguration, vulnerabilities in relation to spectre and meltdown, API-related insecurities, data loss etc.

Classic Footwears that a Man Needs for his Wedding Day!

How to Create a Wonderful Trip to Bintan...

How to turn your new house into the...