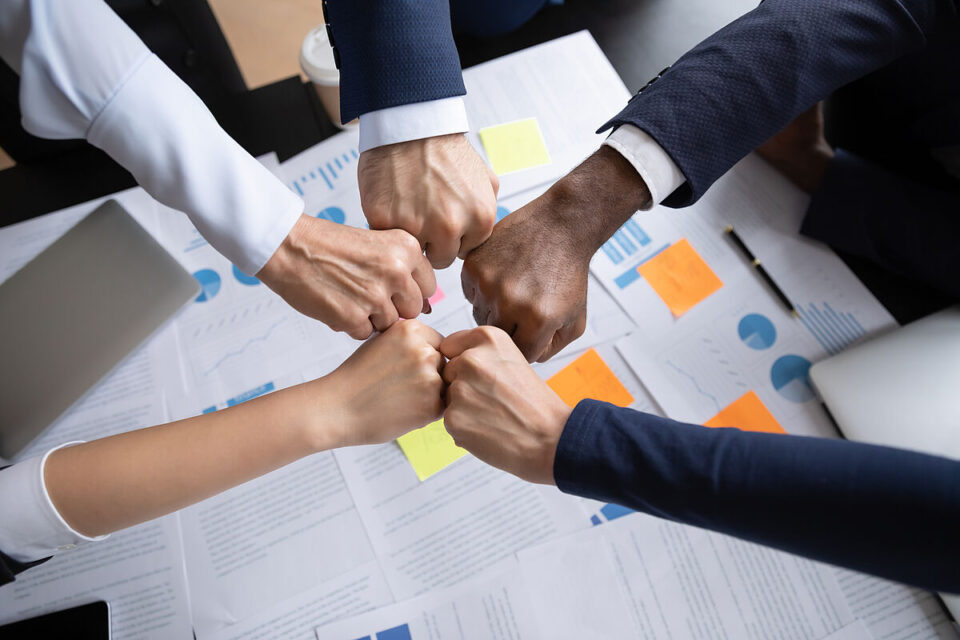 If you work in a non-union workplace or industry, it can seem daunting or even impossible to know where to start if you want to form a union. Fortunately, there are excellent free resources that will guide you through the process.

Why Form A Union?

Businesses and corporations exist to make a profit. Unfortunately, this often means that employees and workers are treated as expendable or exploited for the benefit of the business. Mary Beth Maxwell, Executive Director of American Rights at Work, advocates for workers’ rights to form unions at their places of employment. A union protects the interests and livelihoods of workers, giving unionized employees a voice and bargaining power against the corporation that retains them.

It can be challenging to ask for a raise at work, especially for marginalized persons: Women, People of Color, ethnic minorities, disabled people, LGBTQ+ people, and anyone else who falls into a protected category.

With the federal minimum wage unchanged for over twelve years, rising inflation, skyrocketing living costs, and housing shortages, the average non-exempt minimum wage worker in the U.S. struggles to make ends meet. Even working full-time, millions of Americans have second or third jobs, side gigs, and need still governmental support just to stay afloat. That’s where unions can benefit the most vulnerable of the working class.

Workers have the right to form a union in their workplace. Internet sensation Jorts the Cat has emerged as an unexpected icon for unionization in America and has encouraged workers across the country to start the unionizing process.

According to the National Labor Relations Board, there are two ways to kickstart the process. If 30% of workers sign cards stating their wish to form a union, then the NLRB will hold an election and officiate the results. If the majority vote for the union, the NLRB can then certify a union representative for your union. When that happens, the business entity in your workplace is required by law to negotiate with the union representative over rights and pay related to the workers in the union.

There is a possibility that your workplace will agree to the formation of a union without the aid of the NLRB. However, it is often more likely that the business or corporation will resist the formation of a union. After all, a union advocates for workers’ rights and fair pay, which many for-profit businesses see as a threat to their profits.

Be wary of union-busting tactics employed by the business or workplace. Union-busting is technically illegal, however, there is a profitable market for repression of workers’ rights through union-busting. Tactics to watch out for include forced meetings for intimidation, delays from the employer, false promises, and the hiring of anti-union firms to sabotage a union formation.

It can be a scary process, especially when an employer threatens to fire you over unionization plans. This is illegal in the U.S., despite being common. Know your rights. You do have the right to form a union in your workplace under federal law.

Unions benefit all the workers they represent; unionized workers on average make much higher wages, have better benefits and working conditions, and are happier in their jobs. It can be worth it to unionize so your quality of life improves for years to come.

3 Tips Worth Considering When Searching for Assisted...

Why Ergonomic Furniture Is Important